Literature and knowledge, music and film

We publish books by recognized authors and records of popular artists

Agora is committed to supporting Polish artists: writers, columnists, reporters, musicians and filmmakers. The companny have organically developed its publishing brand - Agora Publishing House (Wydawnictwo Agora). It has been operating on the market for over 18 years and it is recognized as one of Poland’s leading publishers and one of the fastest growing business in the country’s publishing industry. Its key characteristics are openness to the world and new, original ideas. The portfolio of Agora Publishing House is a sizeable collection of non-fiction books with a choice of interesting and attractive titles in fiction, classics, and biography genres, as well as a wide catalog of audiobooks. Agora also produces and distributes music as part of Agora Muzyka and Agora Digital's activities as well as films on DVD and BluRay, which makes its profile unique on the Polish market

Books are the core part of the operations of Agora Publishing House (Wydawnictwo Agora). The catalogue of its titles includes books by outstanding Polish reporters, intellectuals and commentators, classic works by major artists, practical and clever quidebooks, popular science, psychology and how-to titles.

The choice of titles to be added to the portfolio of Wydawnictwo Agora is largely determined by the expectations of demanding and informed readers, as well as individual approach to each author. Many acclaimed creators have put their trust in Agora Publishing House, including Hanna Krall, Jacek Hugo-Bader, Magdalena Grzebałkowska, Prof. Jerzy Bralczyk and Prof. Jan Miodek, Mariusz Szczygieł, Adam Wajrak, Witold Szablowski, Michał Rusinek, Joanna Fabicka and Grzegorz Kasdepke. The publishing house also collaborates with foreign authors such as Anne Applebaum, Lars Mytting and Bill Gates.

It was Agora Publishing House that published in Poland such bestsellers as Becoming by Michelle Obama and A Promised Land by Barack Obama, In the Closet of the Vatican: Power, Homosexuality, Hypocrisy by Fredric Martel, Red Famine by Anne Applebaum, How to Avoid a Climate Disaster by Bill Gates, re-edition of Sztuka kochania by Michalina Wisłocka, Wilki by Adam Wajrak, Tu byłem. Tony Halik by Mirosław Wlekły, Ania by Grzegorz Kubicki and Maciej Drzewiecki ,Spod zamarzniętych powiek by Adam Bielecki and Dominik Szczepański or Szczerze by Donald Tusk.

In April 2021, the Agora Publishing House presented its new publishing line specializing in children's literature. From now on, books for the youngest readers are published under a separate banner and signed with a new logotype - a small, laughing letter "a".

An unique project within the children's publishing line is a collection of short stories published in February 2021 by a group of 43 authors and illustrators of children's literature - entitled Wszystkie kolory świata (All the Colors of the World). The book - referring to respect and empathy - supports children struggling with violence and exclusion because of their difference. All income from its sale is allocated to the operation of the helpline for children and youth of the Empowering Children Foundation. 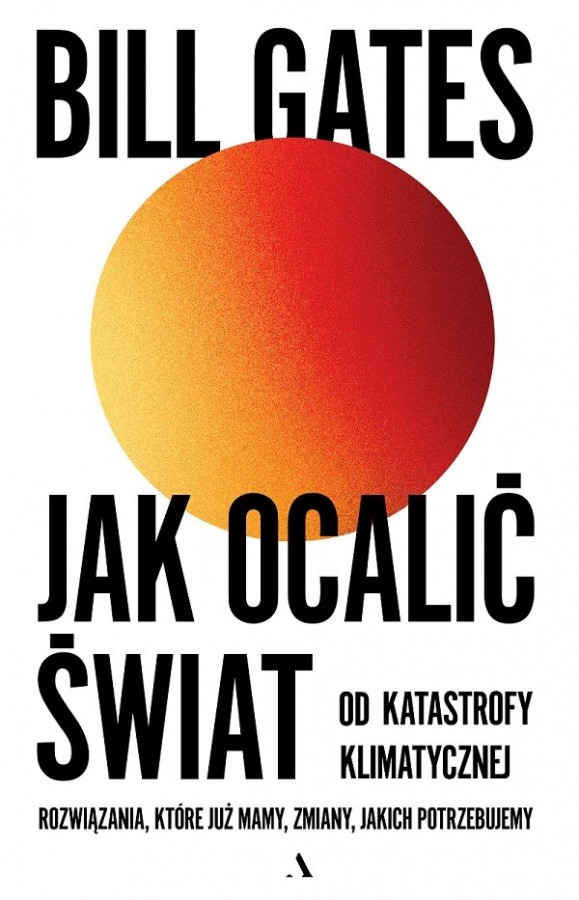 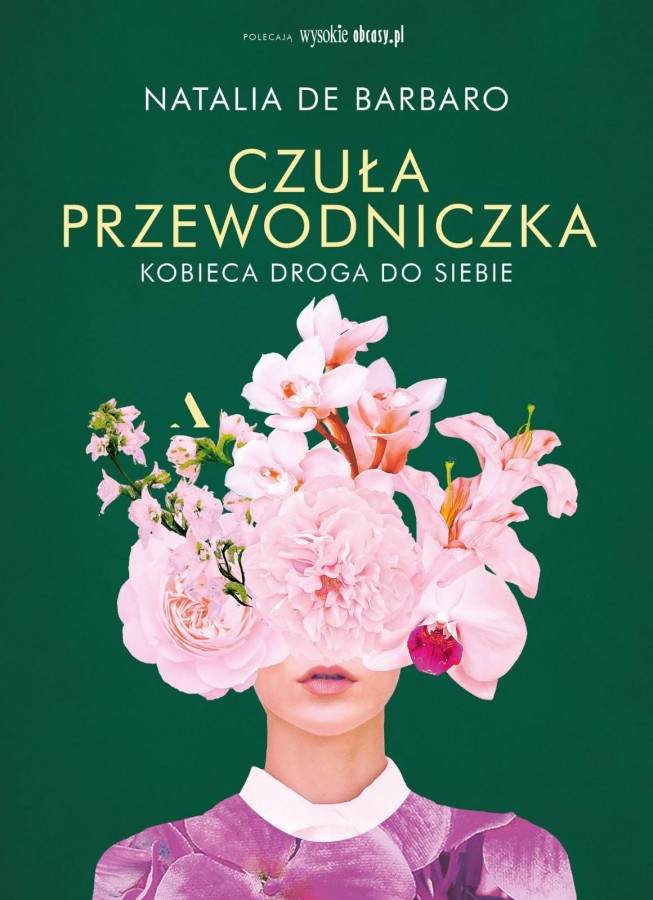 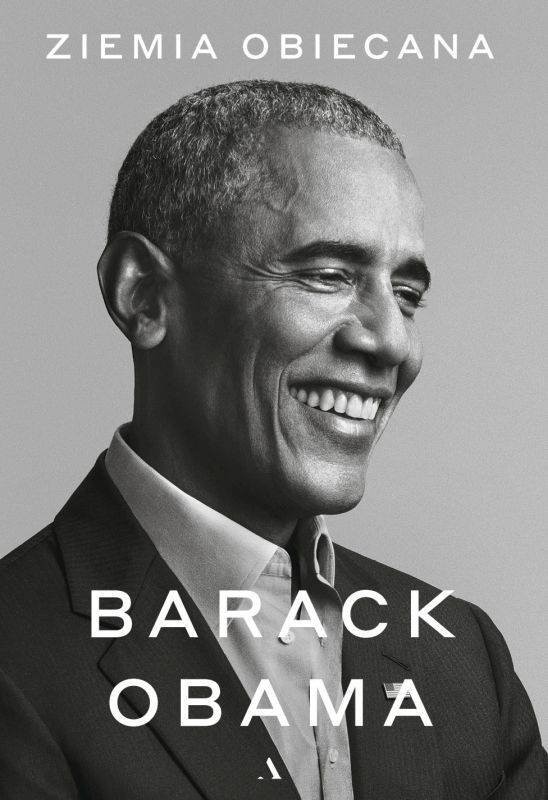 An important part of the Agora Publishing House is Agora Muzyka, a recognized publisher and distributor of music of various genres: from pop to rock, hip-hop, alternative and jazz. We produce concerts that we record and release on DVDs, support debutants, promote good music and important artistic initiatives. Our publishing house's music projects are appreciated by critics and listeners - many of them have achieved the status of gold and platinum albums. Every year our artists receive the most important music awards - Fryderyk, they are awarded for great covers or music videos.

Music projects of Agora Publishing House are met with positive response from critics and listeners, many have achieved golden or platinum status. Most of the titles are also released on vinyl records. Among the artists who have chosen Agora to produce their music are Natalia Kukulska, Fisz Emade Tworzywo, Ania Rusowicz, Grzegorz Turnau, Voo Voo, Kuba Badach and Renata Przemyk. 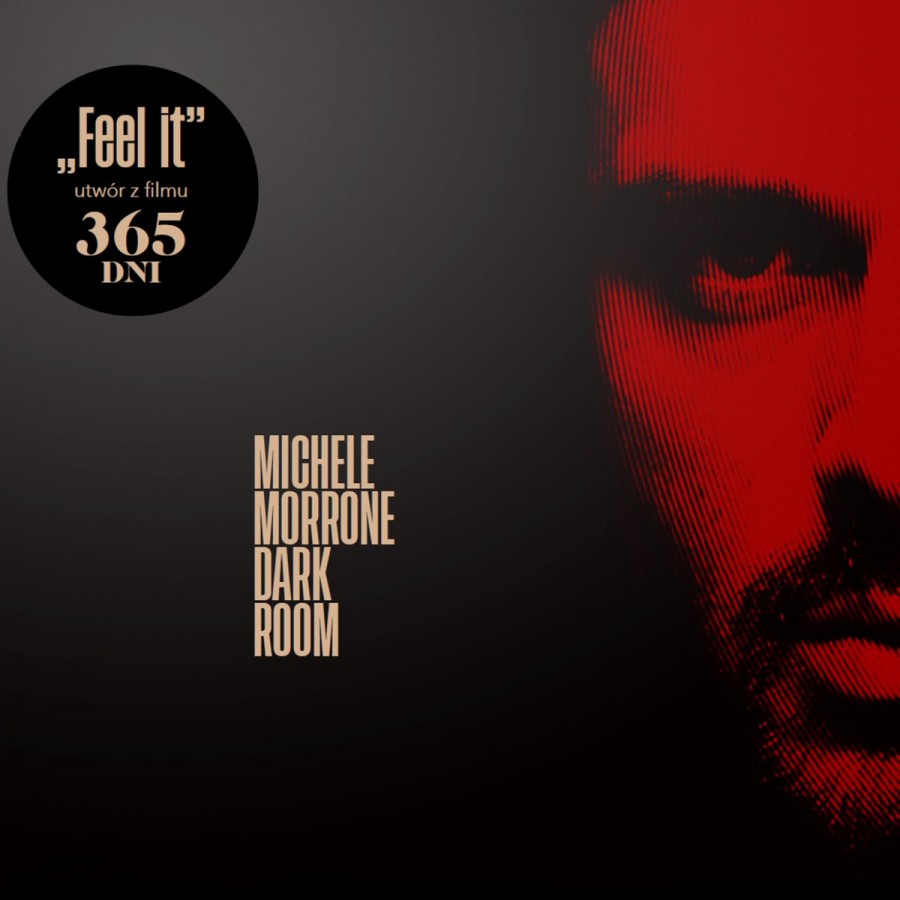 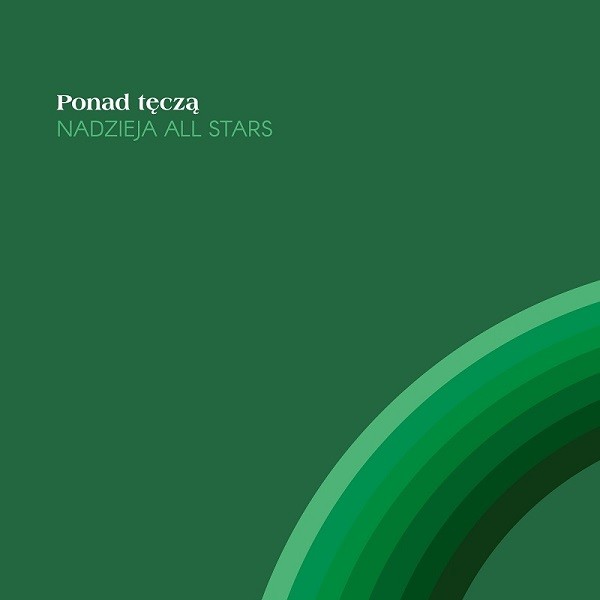 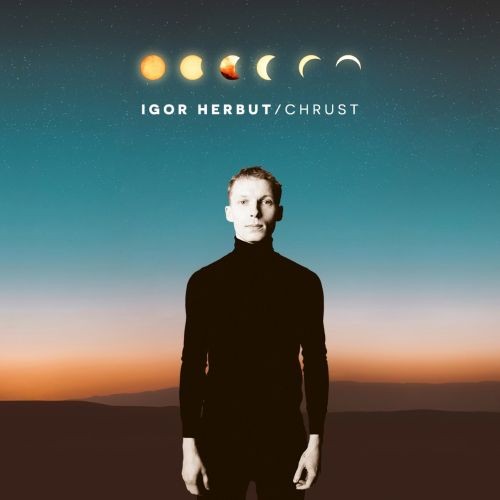 Publio.pl is Agora's online bookstore operating since 2012, which offers readers over 40,000 books. e-books and audiobooks as well as several hundred press titles from the best Polish publishers. Every day, it prepares special promotional campaigns for its readers and has an attractive selection of free e-books and offers professional technical support.

Kulturalnysklep.pl is an online store selling the books published by Agora Publishing House, CDs and winyls with music by popular artists, films on DVD and Blu-ray, a wide range of press titles – also in subscription, Gazeta Wyborcza supplements, and posters.  Among Agora publishing house bestsellers available in Kulturalnysklep.pl are books such as Sztuka kochania and Ania, records of Michał Urbaniak, Zbigniew Wodecki, Voo Voo and Fisz Emade Tworzywo, and films: Pokot and Bogowie.

Every year we get many awards and distinctions.