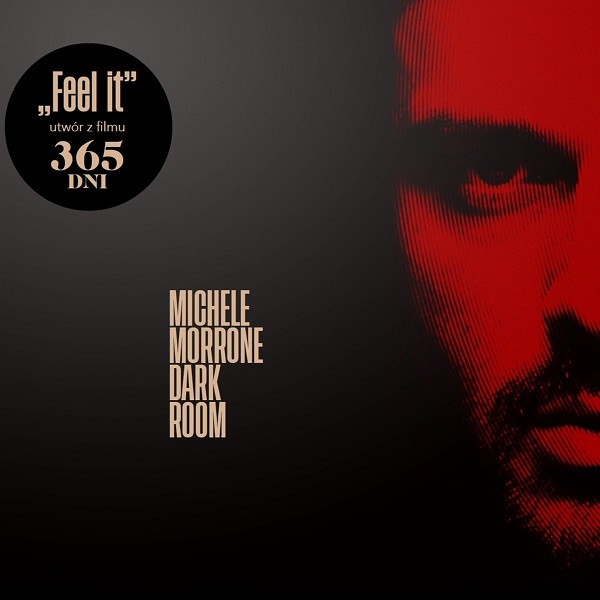 Agora Muzyka has established cooperation with Universal Music Group related to the album "Dark Room" by Michele Morrone. This is the first cooperation of this kind with the international branch of the American label, which will provide the album of Polish production with global reach and sales on foreign markets.

“The cooperation of Agora Muzyka and Universal Music Group is an unprecedented event in the history of the Polish music market. Michele Morrone's album "Dark Room" was entirely created and produced in Poland, and now it will be available to audiences all over the world. It is a memorable project for native producers and songwriters - I believe that it opens up new possibilities for Polish music production” says the Director Agora Publishing House, Robert Kijak.

“We are very happy to cooperate with Agora Muzyka on the album of Michele Morrone. This is undoubtedly a world-class production that has taken the music market around the world by storm. Universal Music Poland and Universal Music Germany deal with the promotion and operation of the project globally outside the Polish market” emphasizes Managing Director of Universal Music Poland, Maciej Kutak.

Michele Morrone, the Italian actor famous all over the world thanks to the film adaptation of the book "365 Days", has also became known as a talented musician. His debut album "Dark Room" released by Agora Muzyka turned out to be an international success! https://agoramuzyka.ffm.to/MorroneDarkRoom

The album "Dark Room" had its premiere on the Polish market on February, 14 this year and since then has been on the lists of best-selling albums in the country. The CD contains such hits as "Feel It", "Watch Me Burn" and "Hard For Me", which have already topped the charts in Europe and Asia.

A straight result of the cooperation between Agora Muzyka and Universal Music Group is the remix of the hit "Hard for me" by world-famous Dutch DJ and producer R3HAB produced by Polydor Records.https://agoramuzyka.ffm.to/MorroneHardForMeR3HAB

To produce the "Dark Room" album Agora Muzyka engaged the appreciated songwriting duo - Dominik Buczkowski and Patryk Kumór, who have achieved successes both on the Polish and international market.

Agora Muzyka is a recognized publisher and distributor of music of various genres: from pop to rock, hip-hop, alternative and jazz. Its musical projects are appreciated by critics and listeners; many of them achieved the status of gold and platinum albums, as well as received the most important Polish music awards - Fryderyki.