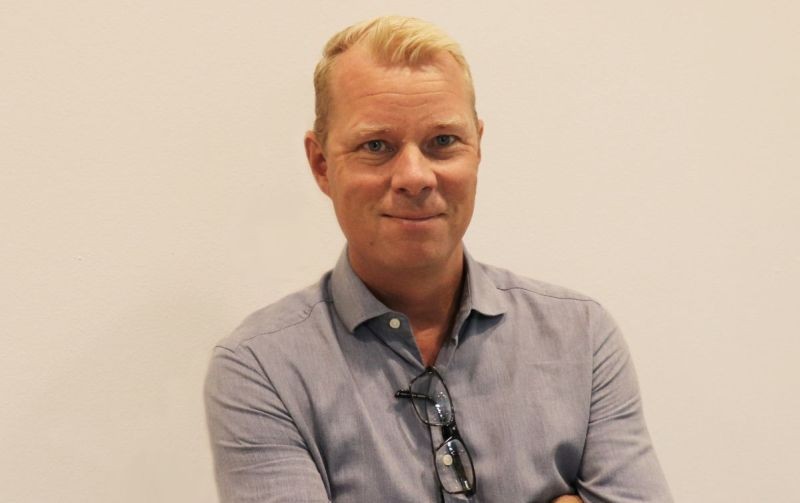 In August 2019 Robert Larsson joined the team of Yieldbird, a company from the Agora capital group, specializing in optimization of publisher’s inventory. In the newly-created role, he will be responsible for the growth of company's revenues.

“We’re very excited to introduce Robert as a new member of the Yieldbird’s team, as he will surely bring a vast amount of international business experience to the company and has enormous understanding of the digital advertising market which is crucial in his new role. He impressed us with his versatility and very mature approach to programmatic industry,” said Marcin Ekiert, CEO and Co-Founder of Yieldbird.

“I’m very enthusiastic to become a part of the Yieldbird’s team,” said Robert Larsson. “I’ve seen the impressive growth curve that the company maintained in the last couple of years and I am looking forward to taking it to new heights.”

Prior to joining Yieldbird, Robert Larsson was the Sales Director for the LumenRadio AB. Previously, among others, he was a Senior Sales Manager EMEA in Wide Orbit where he was responsible for programmatic part of business.

Yieldbird is a programmatic partner with ten years of experience in ad management. The company consistently increases the scale of operations and develops innovative services and products dedicated to increasing the advertising revenue of publishers in the programmatic ecosystem. It employs over 90 analysts, data scientists, developers, ad-ops, yield-ops, sales and account managers working daily with over 250 publishers in over 40 countries around the world. Yieldbird is a Google certified partner, and in 2017 and 2018 it was named one of the fastest-growing technology companies in Central and Eastern Europe according to the Technology Fast 50 Central Europe ranking by Deloitte.
The main shareholder of Yieldbird is Agora S.A.