The documentary "Becoming" from May 6, 2020 on Netflix 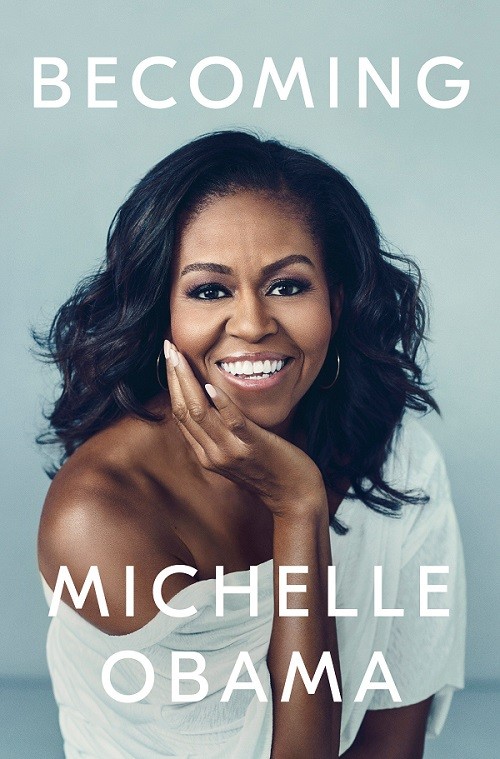 On May 6, 2020 Netflix announced the premiere of "Becoming" - a film presenting the former First Lady during a world tour promoting her autobiography. Memories of Michelle Obama describing her life from childhood to the time she spent in the White House, in six months became one of the best-selling autobiographies of all time - with sales of over 11 million copies. Polish publisher of "Becoming” is Agora Publishing House.

Michelle Robinson Obama was the First Lady of the United States in 2009-2017. As the first African American in this position, she helped make the White House more open than ever before. In her autobiography „Becoming" Obama describes the experiences that shaped her - from her childhood in southern Chicago, through years of working in a managerial position, when she reconciled motherhood with a career, up to the time she spent in the most famous house in the world.

The film directed by Nadia Hallgren tells the story of Michelle Obama during the international tour promoting the book, takes viewers behind the scenes. The production also presents interviews which Obama and her friends gave during the tour.

The document "Becoming" is an original Netflix production in cooperation with Higher Ground Productions and Big Mouth Productions. Its international premiere is planned for May 6, 2020. It will be available in all countries in the world, except China and Iraq.

The first preview of the movie can be viewed here.

Michelle Obama's book "Becoming” was published in 25 languages ​​in several dozen countries around the world. Immediately after its premiere, it became a world bestseller. In Poland, it was published in February 2019 by the Agora Publishing House in translation by Dariusz Żukowski.

In Polish translation, it can be bought in bookstores throughout Poland, and on Internet as well as in the form of an e-book. The publisher has also prepared an audiobook in the interpretation of Agata Kulesza - online and as CD.