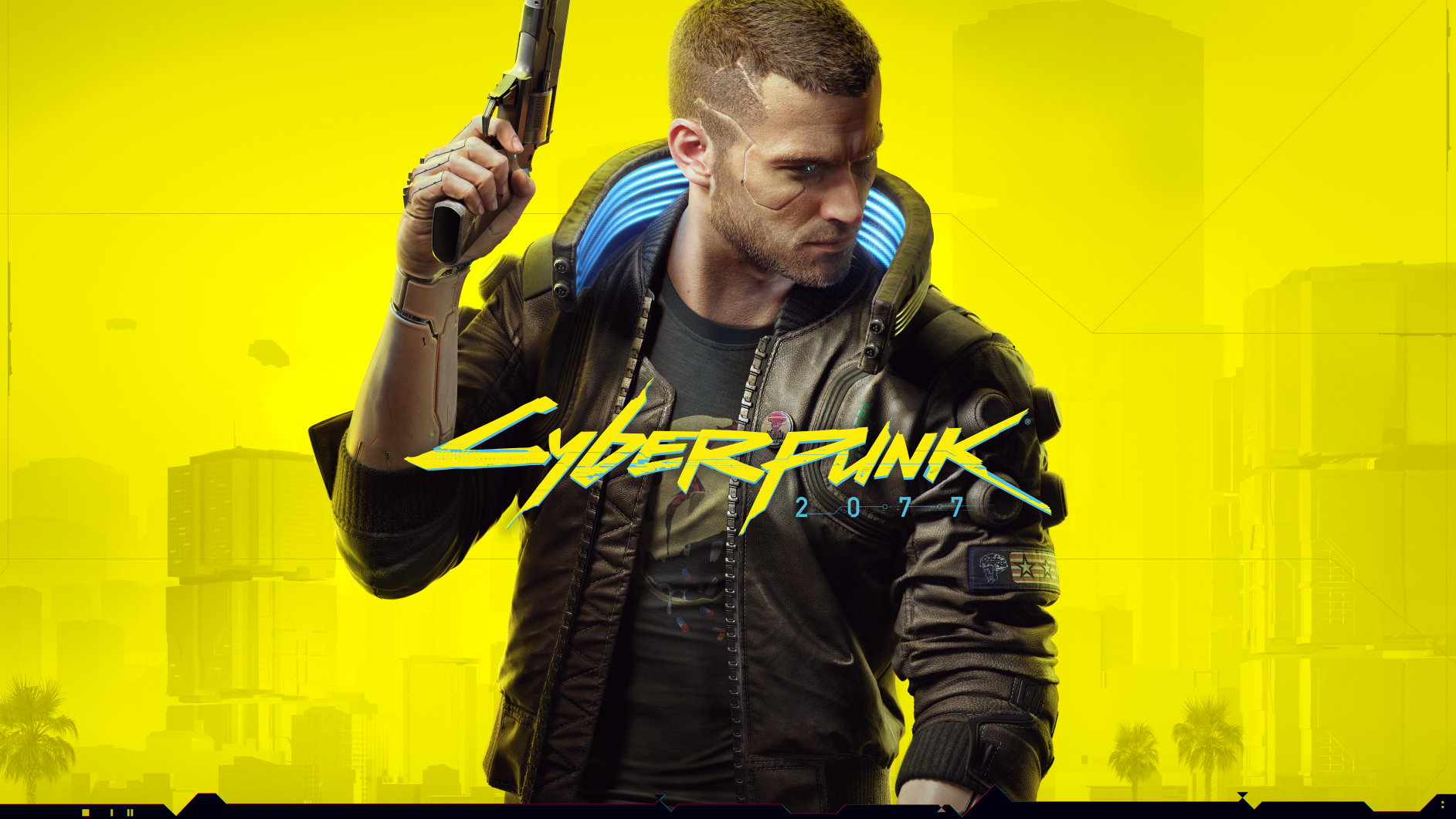 The Agora Group’s media and brands in a special, multi-format advertising campaign will support the Polish premiere of "Cyberpunk 2077", one of the most anticipated games in 2020. This is another phase of the collaboration between Agora and CD PROJEKT – previously the companies cooperated with a great success in launching "The Witcher 2: Assassins of Kings" and "The Witcher 3: Wild Hunt" on the Polish market.

At the end of May 2020, Agora Group and CD PROJEKT S.A. established the advertising cooperation related to the release of the game "Cyberpunk 2077", which will premiere in September 2020. The new title of the CD PROJEKT RED studio will be promoted in a unique campaign covering all Agora's media - press titles, websites and radio stations, as well as advertising panels of companies: AMS - the leader of innovative solutions on the market of outdoor advertising and Helios - the operator of the largest cinema network in Poland. The involvement of recognizable brands and the use of many different advertising formats will allow information on "Cyberpunk 2077" to reach a very wide audience. The first part of the campaign is scheduled for September, the second, providing post-release support, for November 2020.

- I am proud that the largest company listed on the Polish stock exchange chose Agora's media and brands to promote its strategic project - all the more so because this is another phase of our collaboration. The "Cyberpunk 2077" release is an event that the world of players is eagerly waiting for. We are glad that thanks to the reach and strength of Agora's brands we will be able to participate in the success of this production - says Bartosz Hojka, President of the Management Board of Agora S.A.

- I am glad that together with Agora we will be launching the "Cyberpunk 2077" advertising campaign in Poland - says Adam Kiciński, President of CD PROJEKT SA. - Agora is our proven, long-term partner, with whom we've already successfully cooperated twice, carrying out promotional campaigns "The Witcher 2 "and" The Witcher 3". I am convinced that the" Cyberpunk 2077" big scale campaign additionally supported by the power of Agora's media, will convince even more Polish players to reach for our latest production.

“Cyberpunk 2077” is a narrative-driven, open world RPG set in the most vibrant and dangerous metropolis of the future — Night City. The game follows the story of V, a hired gun on the rise in a world of cyber enhanced street warriors, tech-savvy netrunners and corporate life-hackers. Featuring CD PROJEKT RED’s hallmark concept of choices and consequences, players will face difficult decisions that ripple through the entire game. Winner of over 200 awards, “Cyberpunk 2077” is set in the universe of the classic pen & paper RPG system.

"Cyberpunk 2077" will be released on September 17, 2020 on PC, Xbox One and PlayStation 4. This year, the Google Stadia version of the game will also be premiered. More about the game can be found on its official website and on Facebook and Twitter.

Agora's direct cooperation with CD PROJEKT at the premiere of the game "Cyberpunk 2077" allows the company to once again engage in activities related to the gaming market. Previously, as part of cooperation with CD PROJEKT, Agora was a co-publisher and distributor of the games "The Witcher 2: Assassins of Kings" and "The Witcher 3: Wild Hunt" - both productions are bestsellers on the Polish and global market, and the cooperation of both capital groups was a huge success.

Agora S.A. was established in 1989; since 1999 the Company has been listed on the Warsaw Stock Exchange. Its biggest undertakings are: Helios S.A. — Poland’s largest cinema network operator, ranked in terms of number of facilities, and the owner of the NEXT FILM distribution and production company, Gazeta Wyborcza — Poland’s most popular opinion–forming newspaper and a leader in the process of digital transformation of Polish press, and AMS — Poland’s leading outdoor advertising company. Agora Group owns three brands of local music radio stations: Radio Złote Przeboje, Radio Pogoda, Rock Radio, and the Tuba.FM web radio, in addition to being a majority shareholder in the Radio TOK FM cross–regional radio station. Agora’s web portals are leaders in terms of popularity in their respective categories. Among the Company’s several dozen web–based brands are, i.a., Gazeta.pl, Sport.pl and Tokfm.pl, available online and via mobile applications. The Company is also the publisher of magazines and engages in publishing and distribution of books, music and film publications, as well as operations on the food market.

CD PROJEKT S.A., headquartered in Warsaw, conducts business activities in the dynamically growing global digital entertainment segment. It is the holding company of the CD PROJEKT Capital Group, whose operations are divided into two key segments: CD PROJEKT RED and GOG.com.
Videogame development is carried out by the CD PROJEKT RED Studio, which develops and publishes videogames for personal computers and gaming consoles. The studio’s flagship titles include The Witcher series of games, GWENT: The Witcher Card Game and the upcoming futuristic AAA role-playing game — Cyberpunk 2077.
Digital distribution of videogames at a global scale is carried out by the GOG.com platform which sells and delivers game binaries directly to users' devices via the GOG.com platform and the associated GOG Galaxy application.