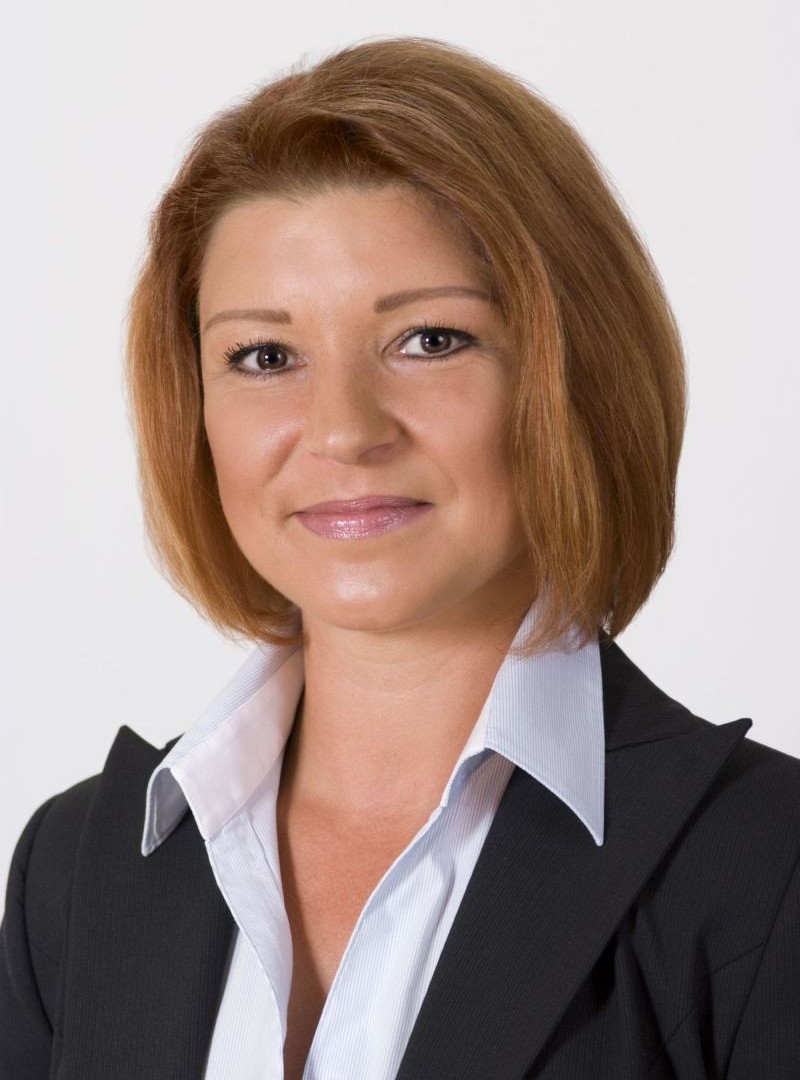 Katarzyna Borkowska, Vice President of the Management Board and COO of Helios cinema network, has been included on the list of the most influential women in the cinema industry in the world. ‘Top 50 Women in Global Cinema 2019’ list has been presented by Celluloidjunkie.com in partnership with Boxoffice Magazine.

The Vice President of the Management Board and the Chief Operating Officer of the largest cinema network in Poland was among 50 women who have had the greatest influence on the shape of cinema business in the world. The list presents the profiles of industry female leaders from around the world selected from among hundreds of nominations, suggestions and candidates submitted by people active in the cinema market.
The list of ‘Top 50 Women in Global Cinema 2019’ is available at https://celluloidjunkie.com/2019/03/28/cjs-top-50-women-in-global-cinema-2019

Katarzyna Borkowska has been working at Helios for over 20 years, and for the last 10 she has been the Chief Operating Officer and Vice President of the company's Management Board. She is responsible for the efficient functioning of the entire cinema network and plays an important role in the management structure of the most dynamically developing network of multiplexes in Poland. She is actively involved in opening of all new Helios cinemas and refurbishment of older ones. As a member of the Management Board, she oversees the work of human resources, gastronomy, investment and administration departments.

Helios is the largest network of multiplexes in Poland – it has 47 facilities with 269 screens and over 52,000 seats. Helios cinemas are present in both medium-sized cities and major Polish agglomerations, including in Lodz, Tri-City, Wroclaw and Poznan. In 2019, the network opened its most modern cinema – in the Blue City shopping center in Warsaw, and among nearest plans has the opening of cinemas in Legionowo and Pabianice.

Celluloidjunkie.com and Boxoffice Magazine are prestigious industry media dedicated to international cinema and film activities. They are a source of most up to date information on business, technology, events, fairs, news and industry trends.