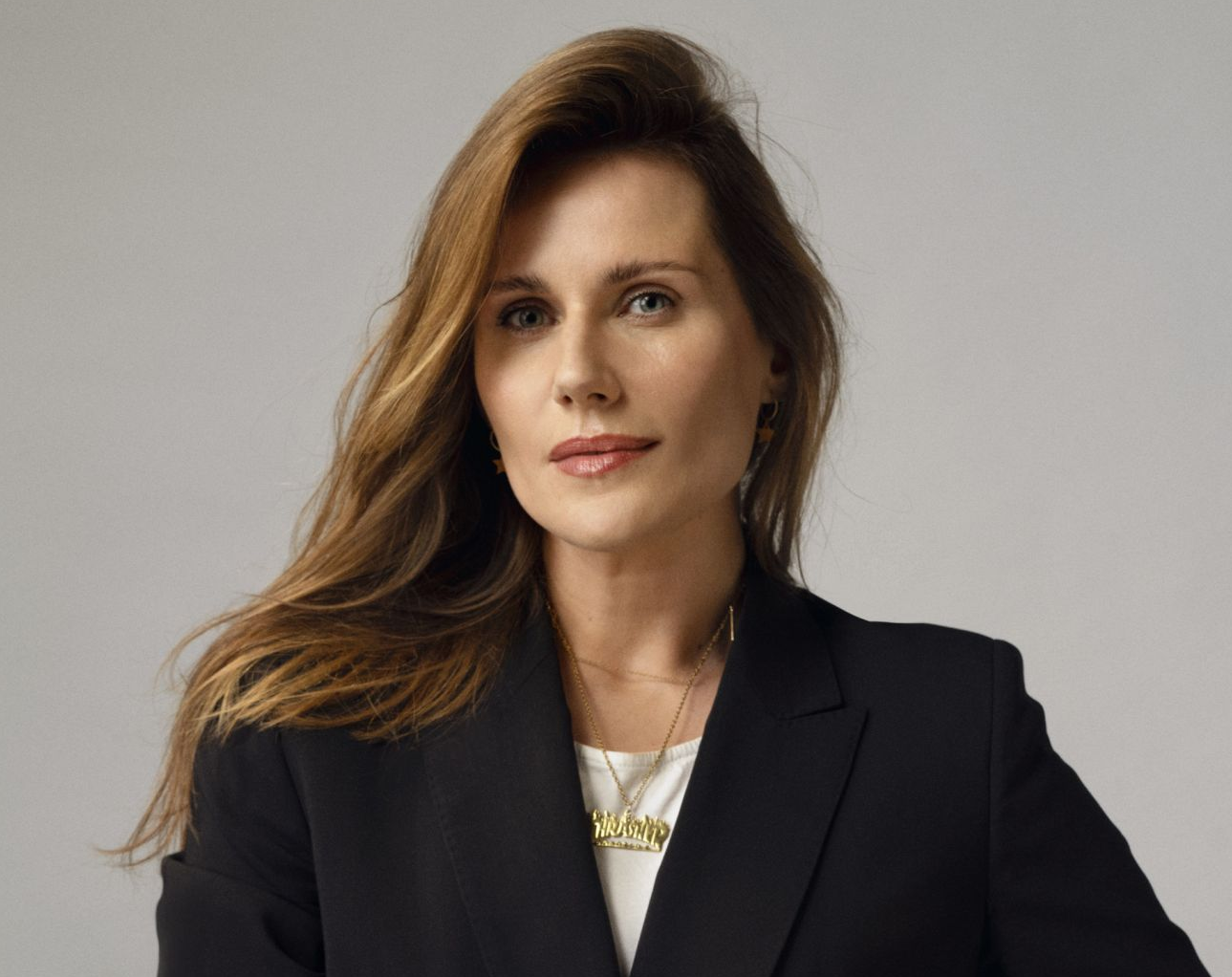 Since 2 March 2021, Joanna Krawczyk, the head of "Gazeta Wyborcza's" partnerships, leads the activities of the Leading European Newspaper Alliance - the largest media network in Europe. The main objectives of LENA, which the new chairwoman will work on, are: to develop business models for the media in times of crisis and to combine editorial work on important publications from all over Europe with promoting high-quality journalism. The content of 7 LENA-affiliated newspapers published in six languages reaches 100 million readers in Europe and the world.

In March this year. Joanna Krawczyk was elected a chairwoman of the Leading European Newspaper Alliance, an organisation created by the largest European newspapers. She is the first woman in this position. Krawczyk replaced Olivier De Raeymaeker, CEO of "Le Soir" (Belgium), who ended his two-year term as the chairman of LENA.

Joanna Krawczyk has been associated with "Gazeta Wyborcza" since 2017. She currently works as the head of "Gazeta Wyborcza's" partnerships, while chairing the Gazeta Wyborcza Foundation and managing the activities of the Wyborcza Philanthropic Group. For many years, she has been collaborating with Polish and international non-governmental and media organizations, as well as European institutions.

The aliance aims to raise journalistic standards and to combine editorial work on important publications with the promotion of high-quality journalism in Europe. The LENA members jointly create and publish materials, thanks to the international cooperation of journalists. Editorial offices share selected articles with each other so that readers of other countries can access them. Among the texts are: interviews, reports and opinion-forming articles written by experts, scientists and public figures. LENA-affiliated editorial teams also work on joint projects (including EU4YOU, Sonar Europe) and share new practices and solutions in the field of digitization, technologies and internet projects. Twice a year, LENA organizes workshops for representatives of member newspapers - to exchange know-how in the field of technological and digital competences. Additionally, LENA also plays a media consultative role at the European Commission.

- Taking the presidency of LENA in this difficult time for the media and the whole society is an exciting challenge - comments Joanna Krawczyk. - During the three years of "Gazeta Wyborcza's" membership in the alliance, we raised our business and editorial competences and created unique journalistic materials with colleagues from all over Europe. Over the past year, we have been constantly exchanging strategies to ensure not only the survival of our newspapers, but also the development of the best post-pandemic solutions. LENA has passed the mutual support exam excellently - we are technologically and digitally empowered; also our sales force is strengthened; now is the time for new collaborative marketing and editorial formats. During my tenure at LENA, I would like to focus on trends in journalistic formats, methods of audio and video monetization, AI and models of cooperation with GAFA. Personally, I perceive the election of a person from the Polish newspaper as chairwoman of the LENA as an evidence of the solidarity of the European media with those whose independence is at risk - adds Krawczyk.