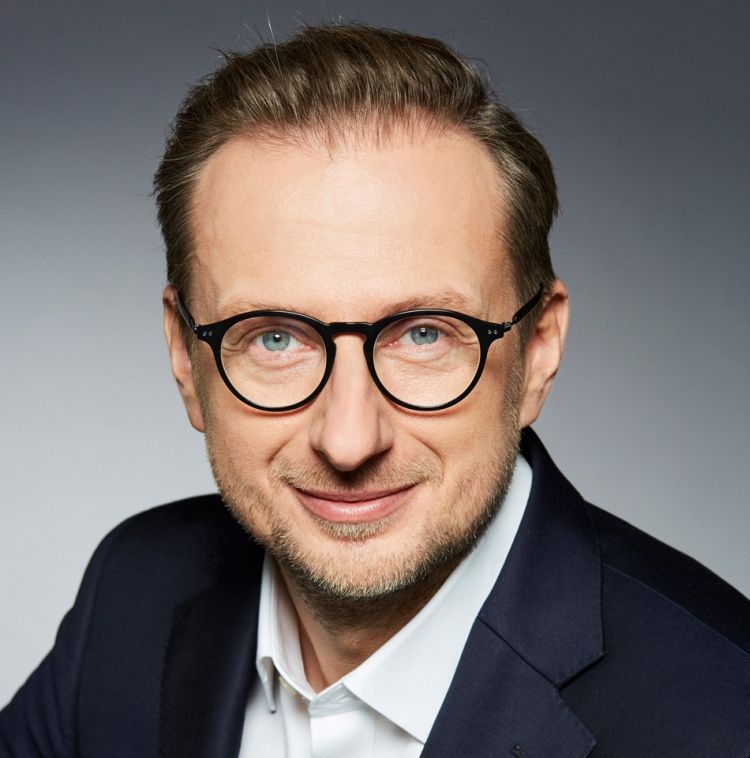 In December 2021, Bartosz Hojka, President of the Management Board of Agora, joined the Supervisory Board of the World Association of News Publishers (WAN-IFRA), one of the world's largest media associations. As a representative of the company during the two-year term of office, he will support the organization in the implementation of its most important projects related to free press and independent journalism, sustainable media development and introduction of innovations in the media industry.

The World Association of News Publishers, WAN-IFRA, is a global non-profit organization. Its mission is to protect the rights of journalists and publishers around the world, and to provide its members with the necessary knowledge and solutions to innovate, as well as prosper in the digital world.

WAN was founded in 1948 by survivors of the World War II European clandestine press, with the pact to defend freedom of the press worldwide. In July 2009, it merged with IFRA, a research and services organization for the publishing industry, changing its name to WAN-IFRA. Today it associates over 18 thou. press titles from around the world - over 3,000 companies and institutions from the media industry from over 120 countries.

Bartosz Hojka, President of the Management Board of Agora, was elected by the General Assembly to the Supervisory Board of WAN-IFRA in December 2021. He joined it for a two-year term of office.

The Supervisory Board of WAN-IFRA consists of i.a. representatives of affiliated organizations and media companies. It decides on the main strategic issues related to the organization, including election of its board, as well as approval of the strategy and budget. It is designed to help the organization to focus on the activities that contribute most to WAN-IFRA’s overall objectives.

Members of the Supervisory Board support and promote WAN-IFRA within the three pillars of the organization's activities: freedom of the press and journalistic independence, sustainable media development and media innovation. The Supervisory Board’s task is also to help raise funds and recruit new members, provide information from individual countries and regions, as well as represent the interests of local publishers.

Bartosz Hojka has been the President of the Management Board of Agora since March 2014. Currently, he oversees the Radio and Press segments, the corporate sales team, as well as corporate communication and internal audit departments. He is a member of the supervisory boards of Helios S.A., AMS S.A., Yieldbird Sp. z o.o., Goldenline Sp. z o.o.

He sits on the Main Council of the Lewiatan Confederation, the most influential Polish business organization representing the interests of employers in Poland and the European Union - being a representative of the Private Media Employers' Union.