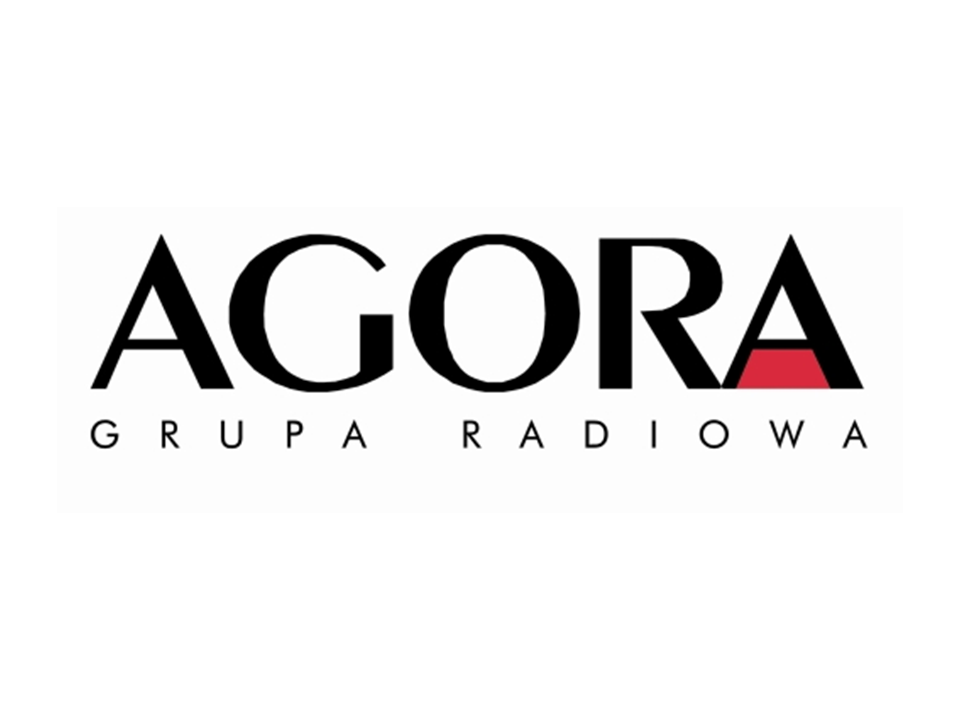 Broadcasts of Agora Radio Group, i.e. the music stations Radio Złote Przeboje, Radio Pogoda and Rock Radio, as well as the news&talk station Radio TOK FM in recent months have achieved record-breaking total audience results. According to the data from the Radio Track survey, in the period from September to November 2021, Agora's radio stations took the first place in terms of listening time, i.a. in Warsaw and Wrocław. Agora Radio Group is also the runner-up in the ranking of broadcasters in terms of listenership and daily coverage in cities with more than 500,000 inhabitants and in terms of average listening time in cities with more than 200,000. The excellent results of Agora's stations positively influence the effectiveness of advertisements, which are offered to clients by Agora Radio Group’s sales teams of Doradztwo Mediowe and Tandem Media.

- The latest audience results of Radio Track confirm that the Agora Radio Group, although it belongs to the group of smaller commercial broadcasters, is very succesfull on the market and able to reach recipients most effectively in many important locations. We owe the great results of recent months to the record-high popularity of Radio TOK FM in Poland, but also to very active music stations. Together, they create a unique package of radio stations available on the air, as well as online –the first choice of radio listeners in a growing number of Polish cities. This additionally increases the attractiveness and effectiveness of our advertising offer for customers from many industries - says Maciej Strzelecki, president of the Agora Radio Group.

In the last edition of the Radio Track survey – for the period from September to November 2021, Agora Radio Group was on the top of the list of broadcasters in several Polish cities: in Warsaw and Opole – regarding the participation in listening time, in Poznań – regarding the daily coverage, and in Wrocław and Zamość – in both of these categories.

The third place on the podium regarding the average listening time was additionally taken by Agora Radio Group’s stations in the indications of respondents aged 25-39 surveyed by Kantar Polska.

Agora is the owner of three local music radio stations: Radio Złote Przeboje, Radio Pogoda and Rock Radio, as well as the majority co-owner of the supra-regional Radio TOK FM. The Company's broadcasters can be heard not only in the largest Polish cities, including Warsaw, Kraków, Wrocław, Poznań, Gdańsk and the Silesian agglomeration, but - thanks to the mobile applications of individual stations - also in places where they do not have a technical coverage.

The broad portfolio of Agora Radio Group also ensures many opportunities to clients who can take advantage of advertising activities offered by the Group’s brands – on air and on the Internet, as well as advertising packages created together with Agora's media and other radio broadcasters. The Agora Radio Group’s sales department, teams of Doradztwo Mediowe and Tandem Media are responsible for the sale of advertisements on radio stations and websites.